Sometimes life’s transitions catch us off guard and require us to make decisions that are often emotional but necessary. Tom was gracious with his time, listened attentively to understand, and explained everything in a way that we understood with ease. It didn’t take long to realize that we were working with a man of integrity and strong values. Our family is so grateful for him. – Kathy B. 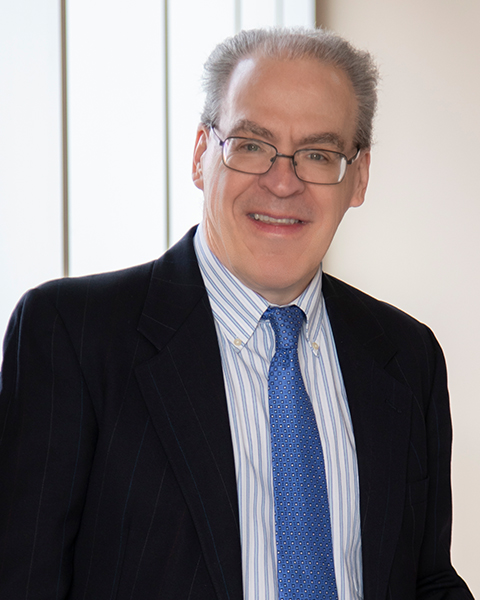