“Mr. Berkshire has advised me and counseled me on multiple issues over the past 20+ years.  He is a trusted, tested, and admired attorney.  I have recommended many friends and family to him and everyone has been pleased.  I can assure you, you will not be dissatisfied working with his firm.”  –Tom B. 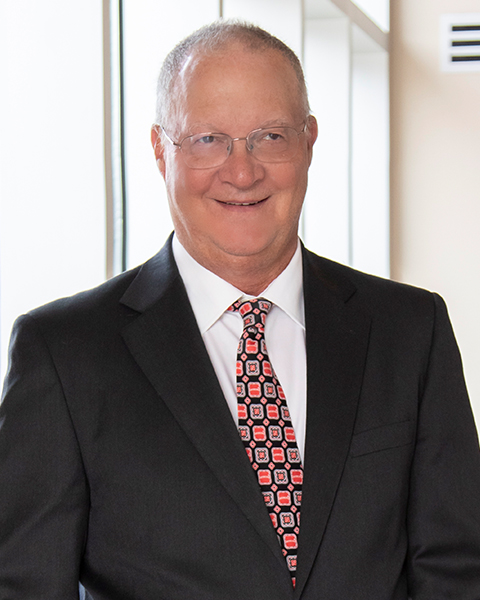